Начало » NSSI Welcomed a Delegation from the Croatian Pension Institute

 Category News
May 25, 2015
On May 20th, 2015 the Governor of the National Social Security Institute (NSSI) Mr Biser Petkov and the Director General of the Croatian Pension Institute Mr SreĆko VukoviĆ signed a bilateral cooperation agreement.

The document, signed in the framework of a work meeting with participation of representatives from both institutions, includes several key priorities for cooperation. Among them are sharing of experience at institutional and expert level, discussion of changes in the national legislation and taking actions for implementation of electronic data exchange in the area of State Social Security.
During the talks both parties addressed issues related to the development of the electronic services of the social security institutions, the role of the contact center for the customer service and measures for reduction of abuse when determining the disability pension. The guests were also acquainted with the structure and organization of NSSI and received detailed information on the current package of measures to be adopted within the pension reform in Bulgaria.
Among the topics discussed was NSSI’s experience in the transfer of pension rights from and to pension schemes of the European Union, the European Central Bank and the European Investment Bank. The legislative framework governing the internal mechanism in processing applications for transfer of accumulated pension rights to pension schemes from and to the institutions of the European Community was covered in detail. 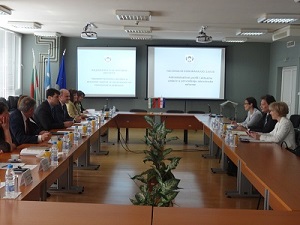 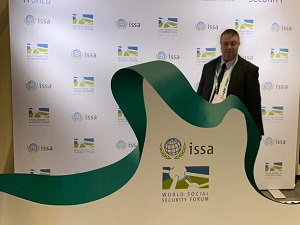 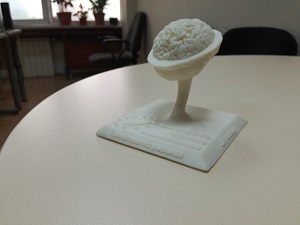 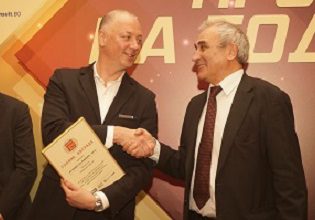 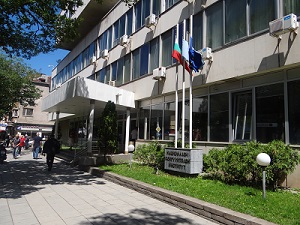 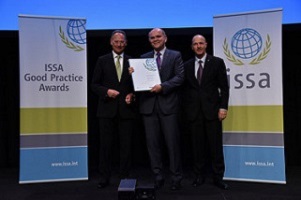 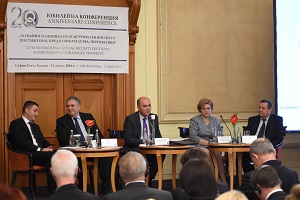 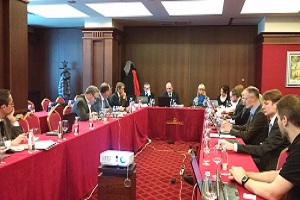 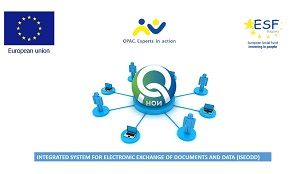 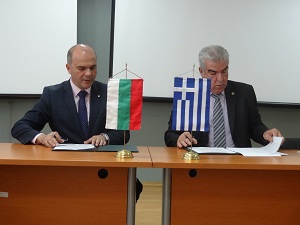 vamtam-theme-circle-post
 Category Uncategorized
The National Social Security Institute (NSSI) successfully completed the procedure for selecting a contractor for...
Read More

12418 NSSI and IKA-ETAM signed an AgreementThe National Social Security Institute (NSSI) reported the results of the project Skip to content
This site is registered on wpml.org as a development site.